From 3D-printed shoes to 3D-printed cars, 3D technology is changing everything around us, even the medical world. An Israeli company has developed innovative software for 3D printing anatomical models that enable doctors to plan and practice in advance of complicated surgery using a 3D model that matches the anatomy of the patient. This innovative technology can even help them prepare for extremely complex operations, such as separating conjoined twins.

The company behind the software is Israel’s Simbionix, which 3D Systems bought for $120 million three years ago. At a recent medical conference, Colorado-based 3D Systems exhibited this new Israeli development, which allows doctors to print in three dimensions the organ or limb on which they are about to perform a surgical procedure and study it while holding it. 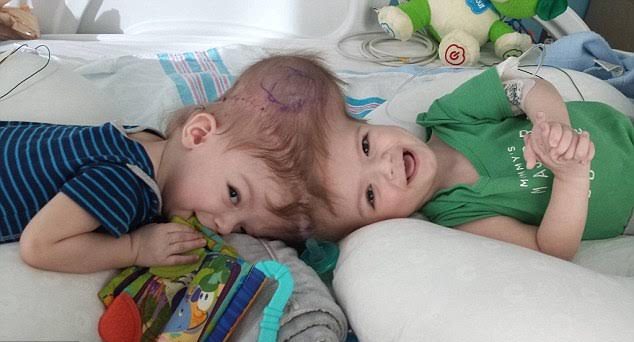 “As complicated as it gets”

Perhaps the most phenomenal application of this Israeli technology is in helping separate conjoined twins. Jadon and Anias McDonald were born joined at the skull and shared blood vessels. Last fall, when they were 13 months old, they were finally separated during a 27-hour operation performed by doctors at The Children’s Hospital at Montefiore in New York, supported by 3D Systems technologies and training sessions.

The remarkable surgery was made possible thanks to a dedicated team that included several members of 3D Systems’ healthcare division, who were present in the operating room for the surgery, along with nearly 40 other healthcare professionals.

Using medical scans and imaging of the twins, 3D Systems was able to create 3D models to facilitate planning of the complex procedure. The surgery was performed by Dr. James Goodrich, who has told the media “this is about as complicated as it gets.” 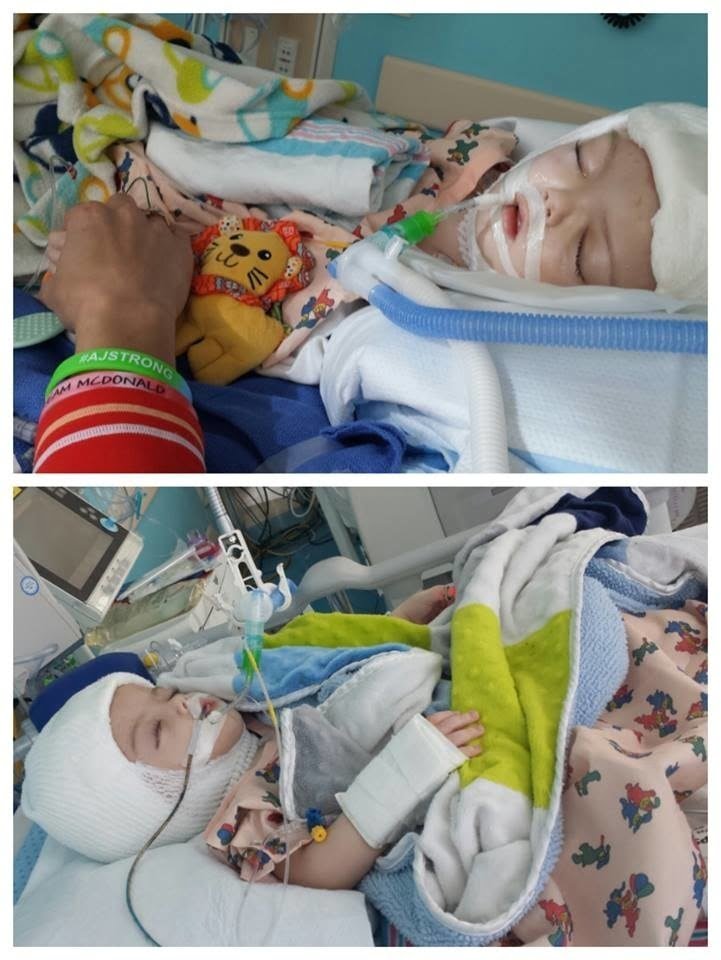 Another example of a surgery that can apply this innovation is aneurysm repair, which can be done as an open operation or by using a minimally invasive technique where surgeons introduce tools through the femoral arteries in the groin and eventually place a stent-graft to repair the aneurysm.

During the course of the implantation, surgeons must pay great attention to maintain blood flow to vital arteries that originate from the abdominal aorta. The procedure becomes more complex when the aneurysm involves arteries to the kidneys and intestines. In such cases, stent-graft repair requires the use of custom devices tailored to a patient’s anatomy.

“Medical errors are the third-leading cause of death in the US,” Susan Vetrone of 3D Systems tells NoCamels. “Our goal is to improve patient safety through advanced medical education.”

Combining 3D printing and healthcare, this project was spearheaded in Israel, but is “used by renowned surgeons in the US,” she says. It showcases “how our training tools help prepare future surgeons.”

Dr. Jean Bismuth of Houston’s Methodist Hospital and Dr. Jason Lee from Stanford University Medical Center have long been collaborating on teaching vascular surgery trainees. Their insight and experience were key to developing a complex training course which was brought to life by the 3D printed models created by 3D Systems.

SEE ALSO: 3D Printing: How The Technology Brings Energy And Hope To The Third World

According to Bismuth, “in the future, we hope to train and practice these procedures using pre-operative CT information as a tool for deciding how to most efficiently operate on a particular upcoming patient.” 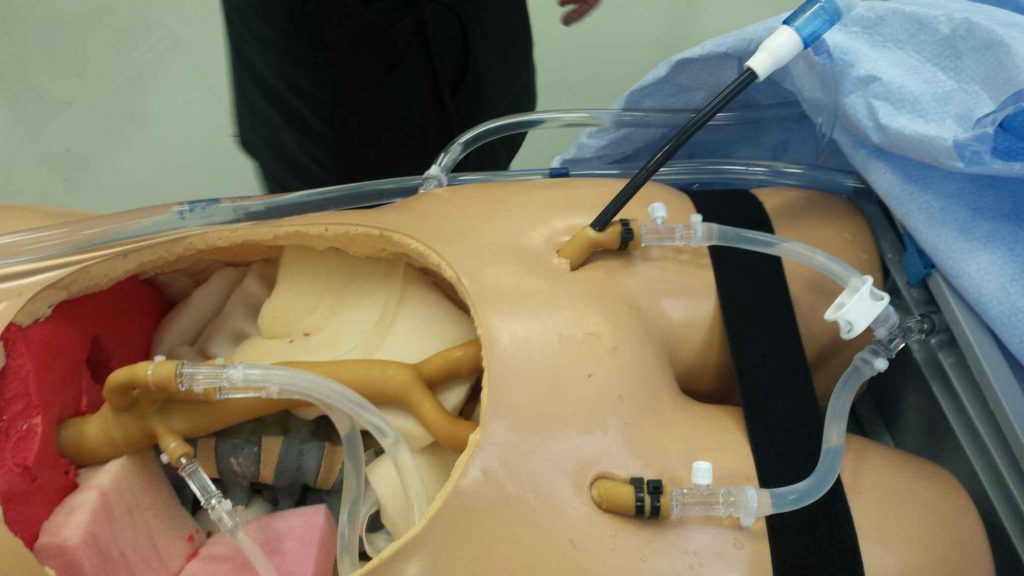 3D Systems can also combine 3D printed models with virtual reality (VR) medical simulators, which creates a one-of-a-kind blended reality experience for surgical training and planning, which can be personalized based on patient-specific data.